Angry Electrons was visited by over 20 000 people during Dark Mofo 2015.  It was in the loading dock of Tasmania College of the Arts.

It consisted of 1000 light globes in 20 groups of 50.  Each group represents the electrons in an atom.  They animated both as particles and waves.

Angry Electrons from RealTime on Vimeo.

Electricity is all around us, we depend on it, and it does not care about us. Electricity is like a monster, it will kill us if it can, and it is in the walls. 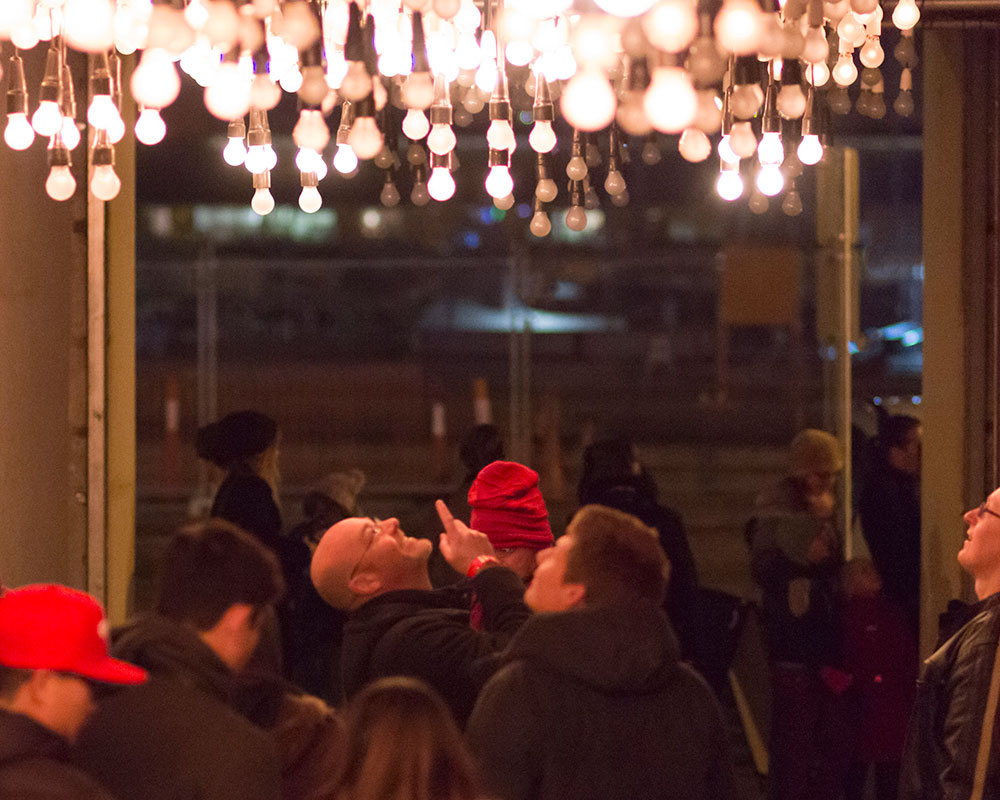 Angry Electrons was an interactive installation comprising of 1000 light globes suspended closely overhead. The gloves responded to the presence of people in the room. At the rest the heart at the centre of the room will pulsed gently. If someone approaches then the lights animated towards them in a violent manner.

“Anger is an Energy” – John Lydon

From the point of view of physics it is acceptable to say that electricity is excited electrons. I am taking that a step further to say that they are angry. They move at extreme speed, dance in a chaotic way, and are complete anarchists. 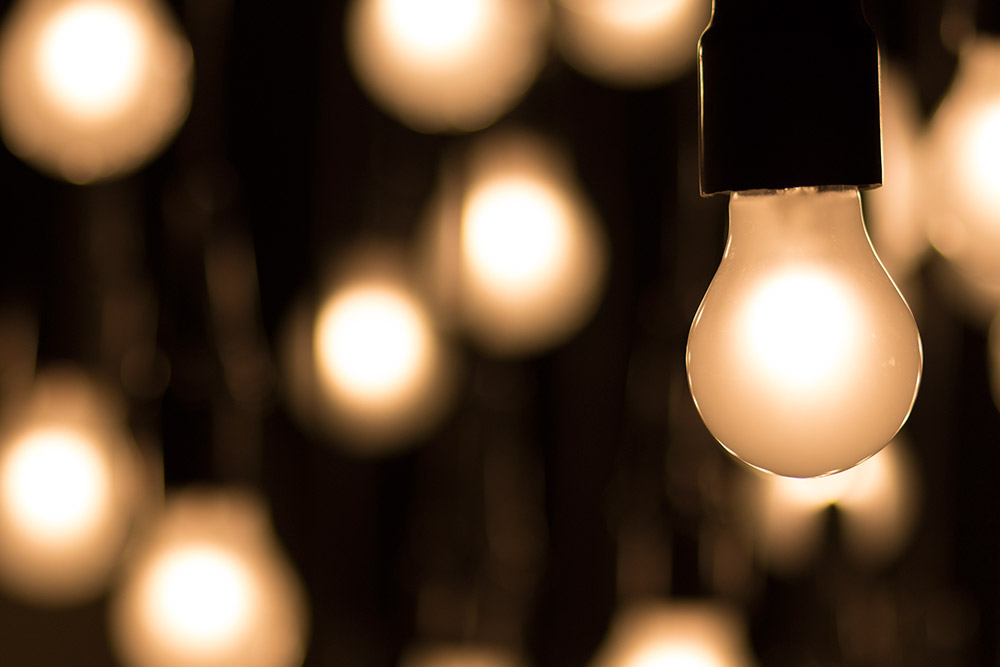 This project was assisted through Arts Tasmania by the Minister for the Arts. 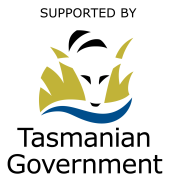