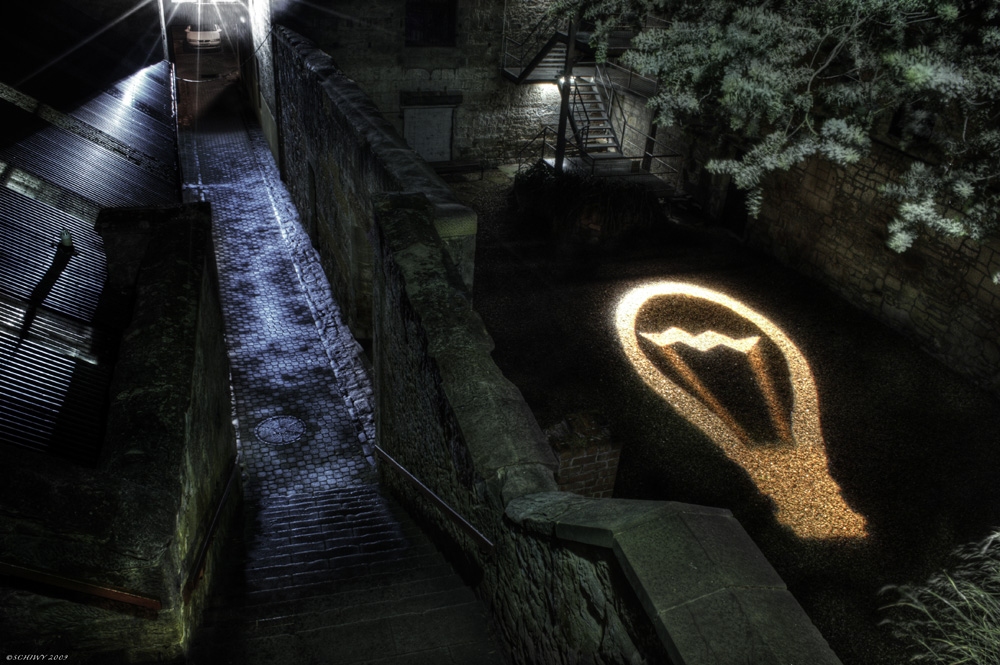 THE SUN IN A BOTTLE:

A EULOGY FOR THE INCANDESCENT GLOBE

It is magic: The sun in a bottle.

When I was young, a favoured television show was Catweazle. The story of a time traveler, catapulted by magic to the 70s, it’s charm was at least in part due to the titular character’s wonder at modern inventions. Catweazle spent hours switching electric lights on and off – he was entranced by the wonder of the sun in a bottle. “Shine tiny sun!” he would say, filled with joy at the wonder of such magic. Of course, it wasn’t magic, it was science, and light globes where everywhere, and how silly and funny Catweazle was.

In 1802 when Humphry Davy passed a current through a filament of platinum and made the first steps towards making a light globe, he was making something wonderful happen. Of course, it took 75 years of research and an evolving spiral of patent claims and legal squabbles before a commercially viable incandescent light globe appeared, signifying something could be called a cultural need: for light that was not derive form a flame. The first house with lit entirely with globes – and powered by Hydro electricity, appeared in1880.

Since that moment, incandescent light has been part of our lives.

There where many tussles over ownership, but the invention itself – there was no stopping it. Refined and refined again, the light we now see entering it’s apparent final phase of usefulness to humanity lit our homes and workplaces for decades.

It’s an invention that is interwoven intrinsically into our culture, our language: Incandescent globes stand for everything that is wonderful and enriching about technology and invention.

Do we not say “that light bulb moment”? How often have you seen the globe used as a symbol for idea, for eureka, for discovery and realisation. The globe is part of us. Light is the hope for a better future.

Incandescent light is even more than that: It’s warm. In primary school my class hatched chickens by placing eggs next to light globes to warm them to the point of hatching: Incandescence gives light and warmth, the qualities necessary for almost all of life itself.

This warmth is what is to kill the Incandescent globe, though. About 90% of the power consumed by a globe is emanated as heat, not as light, and this, in a world we must apparently consume less, is no longer permissible.

So here is an impermanent monument to the incandescent globe. An image made of light. As the world changes, as everything we know changes and changes again, doubtless, always making our lives better, let us not forget the steps on the way, and let us remember the simplest inventions that were always a part of lives, so much so that we never noticed until they were gone.